“Do you remember that part, in the Wizard of Oz, when the witch is dead and the Munchkins start singing? Think that kind of happiness.”

Julie Mulhern, from “The Deep End”

The New York Times is unable to contain its glee at Russia’s having had to cancel its Victory Day celebrations. There was no end of negative press directed at Putin for having not yet announced postponement or cancellation, because it looked for a bit as if Russia was going to go for herd immunity rather than bringing everything to a grinding halt, and sequestering its terrified citizens in their homes as the west has done. But finally the number of Russian infections began to rocket encouragingly upward, and something had to be done. So it was lockdown, Victory Day postponed indefinitely, and the Times couldn’t be happier.

The Times has been going downhill at quite a clip ever since the mendacious aluminum-tubes nonsense in the runup to the American invasion of Iraq, and in fact the Times was an enthusiastic promoter of that war in general, swaddling itself in righteousness when serial liar Judith Miller went to jail rather than reveal her sources. It was a ‘proud but awful moment for The Times’, but heroine Miller ‘surrendered her liberty in defense of a greater liberty’. Give me a moment, will you? I want to put on some violins.

Ah, that’s better. Inspiring, thank you, Judith. But in the end the Times’ blubbering about greater liberty looked a lot more like a heartstrings strumfest in defense of telling outrageous lies that got thousands upon thousands of innocent people killed, brought out the very worst in Americans in the grimy corridors of Abu Ghraib, and left a country so battered, demoralized and divided that it has never recovered to this day.

The foregoing is simply a measure of how far the Times has fallen, from standard-bearer for journalistic excellence to liberal demagogue, not fit to wrap fish and chips in. And the unseemly sneering and giggling of the authors of the subject piece should be regarded with the same contempt which would surely be directed at Russians who cheered at Independence Day celebrations having to be canceled in the United States – stick your tailgate parties up your tailgate, Amerikanski!

But since we’re here, let’s take a look at what a journalist’s salary at The New York Times buys you these days, shall we?

First of all, what does Victory Day celebrate? Because the Nazi surrender was actually tendered twice; it was signed May 7th, 1945 at Reims, by Alfred Jodl for Germany, Walter Bedell Smith for the Allied Expeditionary Force, and Ivan Susloparov for the Soviet High Command. But the latter was only a junior officer who did not have the authority to sign on behalf of the state, and the Soviet High Command had not approved the text of the surrender agreement. Stalin insisted on a second ceremony, said that the first ceremony constituted a preliminary agreement only, and insisted on the surrender being signed in Berlin, ‘center of Nazi aggression’.

“Today, in Reims, Germans signed the preliminary act on an unconditional surrender. The main contribution, however, was done by Soviet people and not by the Allies, therefore the capitulation must be signed in front of the Supreme Command of all countries of the anti-Hitler coalition, and not only in front of the Supreme Command of Allied Forces. Moreover, I disagree that the surrender was not signed in Berlin, which was the center of Nazi aggression. We agreed with the Allies to consider the Reims protocol as preliminary.”

Eisenhower immediately agreed, and the final Instrument of Surrender was signed May 9th, 1945, by Field-Marshal Wilhelm Keitel for Germany, Marshal Georgy Zhukov for the Soviet High Command, and Air Chief Marshal Arthur Tedder for the Allied Expeditionary Force. This is the date which has been celebrated every year since, by the Soviet Union and its inheritor, the Russian Federation.

What does it commemorate? The loss, according to credible research, of 23.8 million Soviet citizens due to war and occupation, 7.2 million of them soldiers who died on the front lines, 3.1 million more Soviet prisoners of war in German custody, .9 million dead – many of them starved to death – in the siege of Leningrad, and 2.5 million in the Jewish holocaust.

Victory Day is not about we-had-more-people-killed-than-you. But just to put the magnitude of Soviet losses in perspective – total deaths in World War II, what the Soviets called the Great Patriotic War, were around 60 million people. The Soviet Union accounted for nearly half the dead of the global total.

And even the most pessimistic would have to admit that the USA came out of World War II in a pretty good position; my, yes. Incredibly, American managers of General Motors and Ford went along with the conversion of their German plants to military production at a time when U.S. government documents show they were still resisting calls by the Roosevelt administration to step up military production in their plants at home.

“When American GIs invaded Europe in June 1944, they did so in jeeps, trucks and tanks manufactured by the Big Three motor companies in one of the largest crash militarization programs ever undertaken. It came as an unpleasant surprise to discover that the enemy was also driving trucks manufactured by Ford and Opel — a 100 percent GM-owned subsidiary — and flying Opel-built warplanes.”

America profited handsomely, both by doing business with the Nazis right up until it was forced to stop, while at the same time America was churning out war materiel to support the allies as fast as factory lines could be made to run. Nice work if you can get it. The Bretton Woods agreement, concluded in 1944, abandoned the gold standard as the global currency in favour of the US greenback, putting America in the driver’s seat as the dominant world power. The Soviets were left with a country in smoking ruins, as apple-cheeked America went back to work with a whistle on its lips. Right away, muttering started about the Molotov-Ribbentrop pact, which has recently exploded into accusation by the US Ambassador to Poland that Russia started the war. The Moscow Times, a militantly pro-western newspaper, ponders why Russia will not ‘confront its role in the war’, and decides it must be Putin’s fault.

“Teaching history has never been easy in Russia, where archives are closed and transparent discussions about the country’s Soviet past are met with hostility. Even then, teaching World War II is more difficult: with every year that Putin is in power, Russia fails to confront its role in the war head on.” 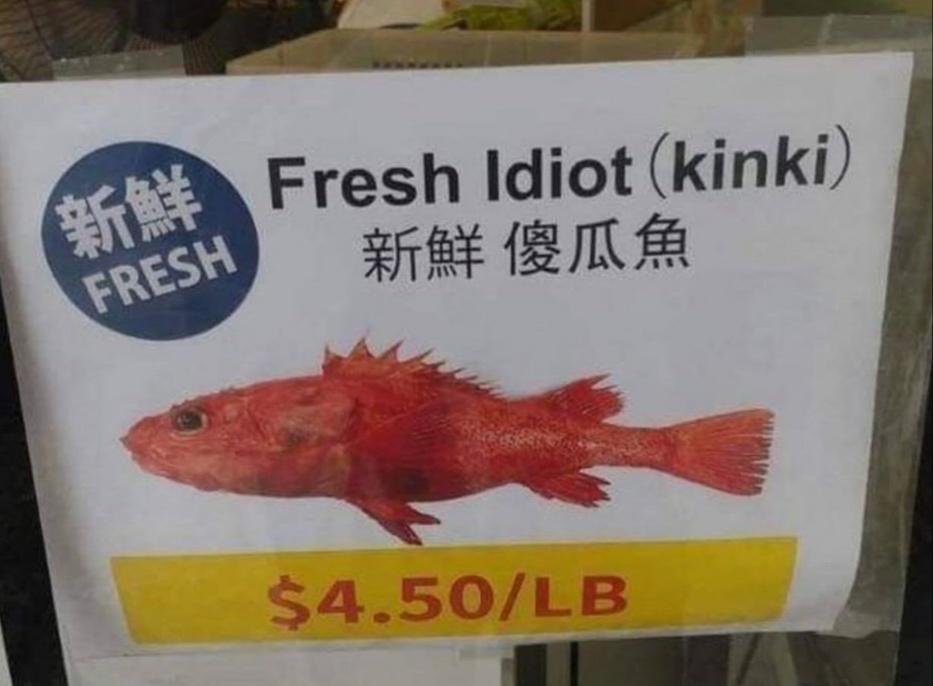 cancellation of the Victory Day parade and celebration, in between boasting about how he carries a shopping bag with him every time he decides to go out for a stroll, so police won’t challenge him on why he’s not at home.

“I prefer going out during the day, walking with my wife, shielded by a big shopping bag in the hope that the police will let us be.”

And of course, the canard we have all become accustomed to, Russia is aflame with coronavirus, with over 10.000 new cases per day for the last three days straight. As of the middle of April, Russia reported that nearly half its new cases were asymptomatic, and that proportion continues to increase – it seems reasonable to assume the high numbers result from increased testing. Deaths from coronavirus in Russia remain extremely low. 1,723 COVID victims have died, of a total 187,859 cases since the beginning of the outbreak, a mortality rate so far of .91%, about the same as the seasonal flu.

“Travel brings wisdom only to the wise. It renders the ignorant more ignorant than ever.”